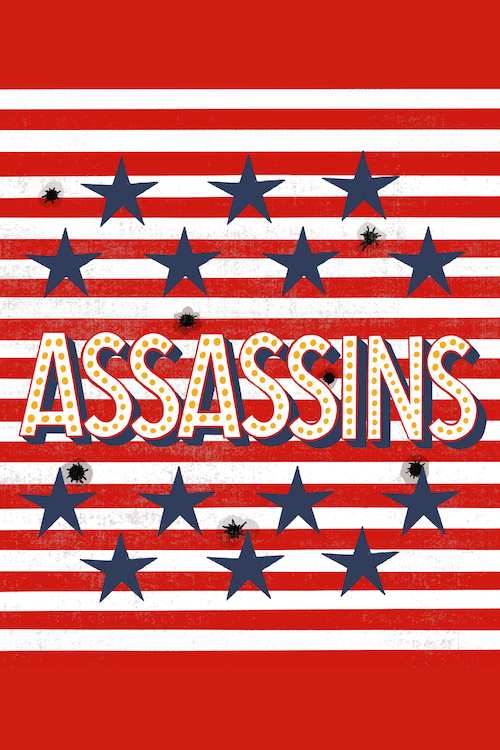 DESCRIPTION
Bold, original, disturbing, and occasionally funny, Assassins is perhaps the most controversial musical ever written. Assassins lays bare the lives of nine individuals who assassinated or tried to assassinate the President of the United States, in a one-act historical revue. From John Wilkes Booth to Lee Harvey Oswald, Stephen Sondheim and John Weidman take us on a nightmarish roller coaster ride in which assassins and would-be assassins from different historical periods meet, interact and inspire each other to harrowing acts in the name of the American Dream. A multiple Tony Award-winner, Assassins combines Sondheim's signature blend of intelligent lyrics and beautiful music with a panoramic story of our nation's culture of celebrity and the violence some will use to obtain it.

Special Events for this show