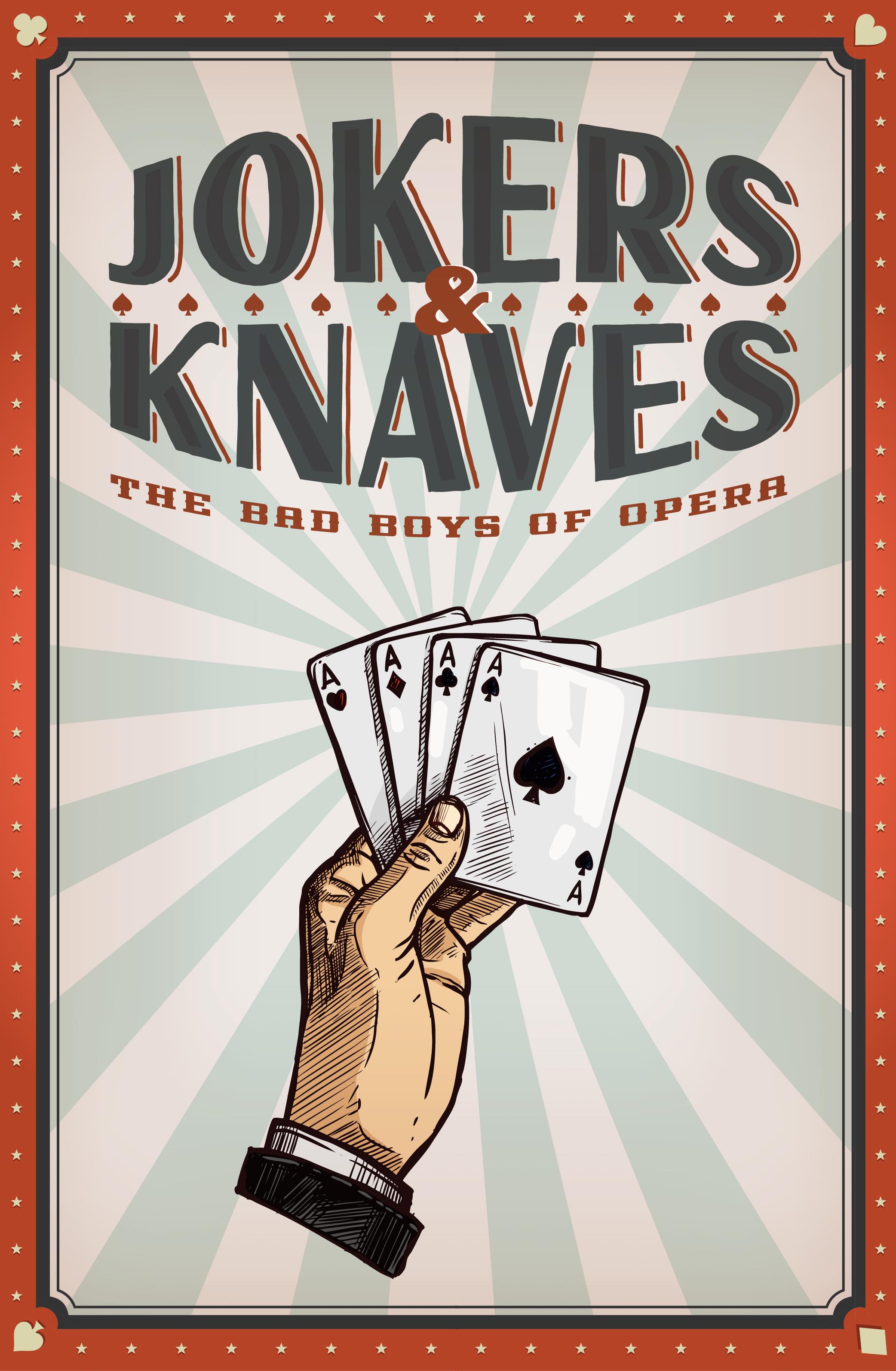 Samuel Barber's A Hand of Bridge

Barber's scathing commentary on 20th century American marriage reveals each character's inner thoughts in the course of a bridge game. Two married couples find that they have more up their sleeves than cards! Performed in English.

Gian Carlo Menotti's The Old Maid and the Thief

Perceived morality gets turned on its head when the upright (and uptight) spinster is willing to go to any length to keep the wandering young vagabond who showed up on her doorstep in her house. After Amahl and the Night Visitors, one of Menotti's most beloved and frequently-performed operas!