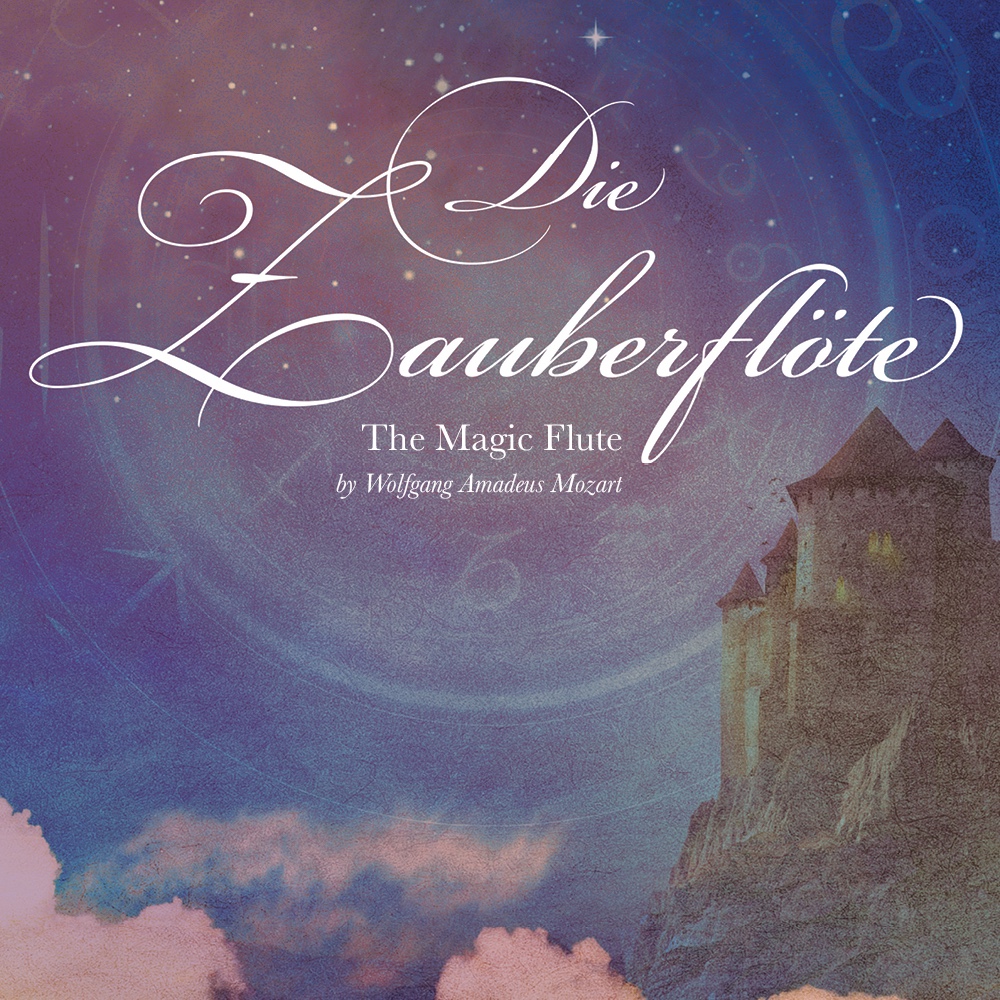 A mythical land between the sun and the moon. Three ladies in the service of the Queen of the Night save Prince Tamino from a serpent. When they leave to tell the queen, the birdcatcher Papageno appears. He boasts to Tamino that it was he who killed the creature. The ladies return to give Tamino a portrait of the queen’s daughter, Pamina, who they say has been enslaved by the evil Sarastro. Tamino immediately falls in love with the girl’s picture. The queen, appearing in a burst of thunder, tells Tamino about the loss of her daughter and commands him to rescue her. The ladies give a magic flute to Tamino and silver bells to Papageno to ensure their safety on the journey and appoint three spirits to guide them.

Performed in German with English supertitles

"Queen of the Night" 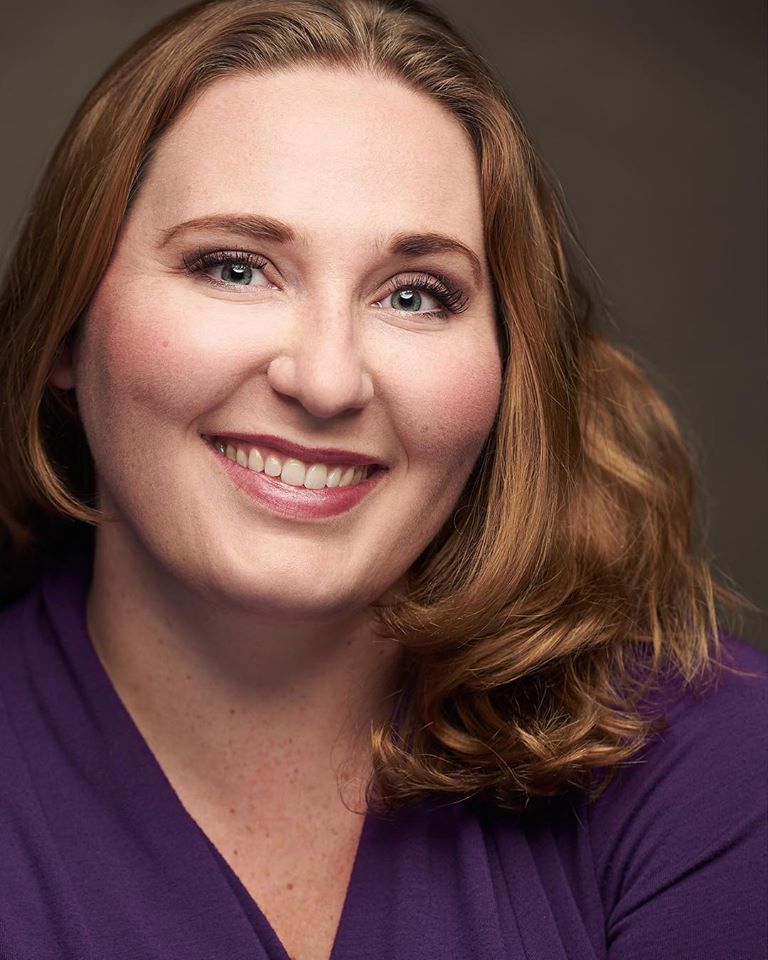 "Queen of the Night" 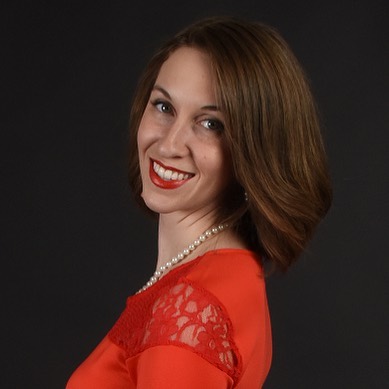 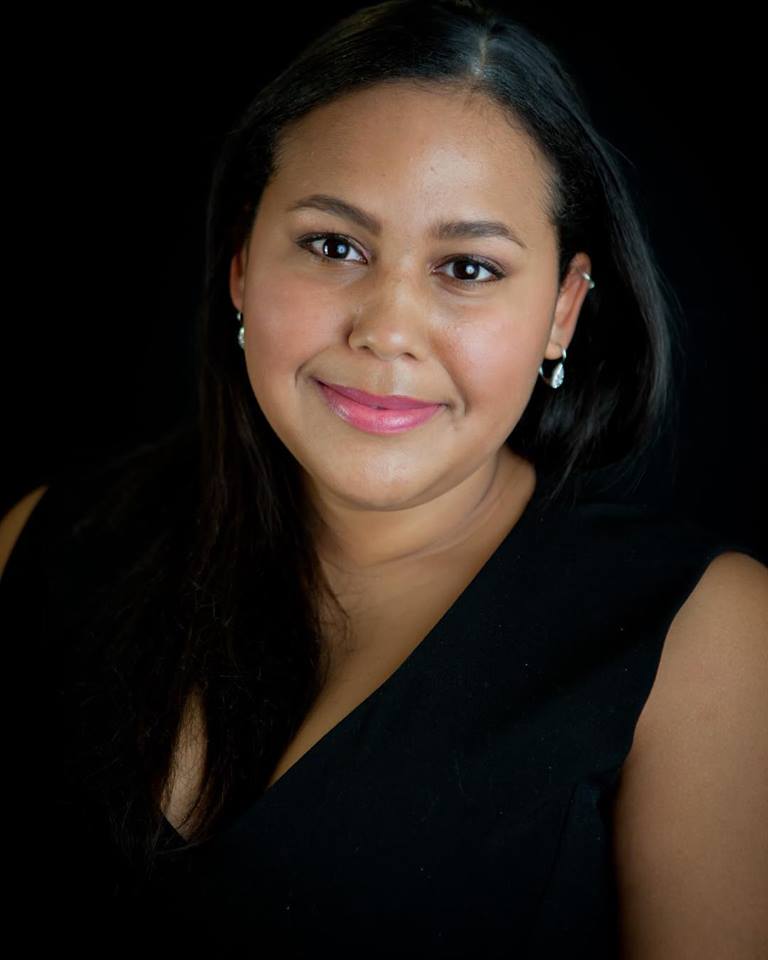 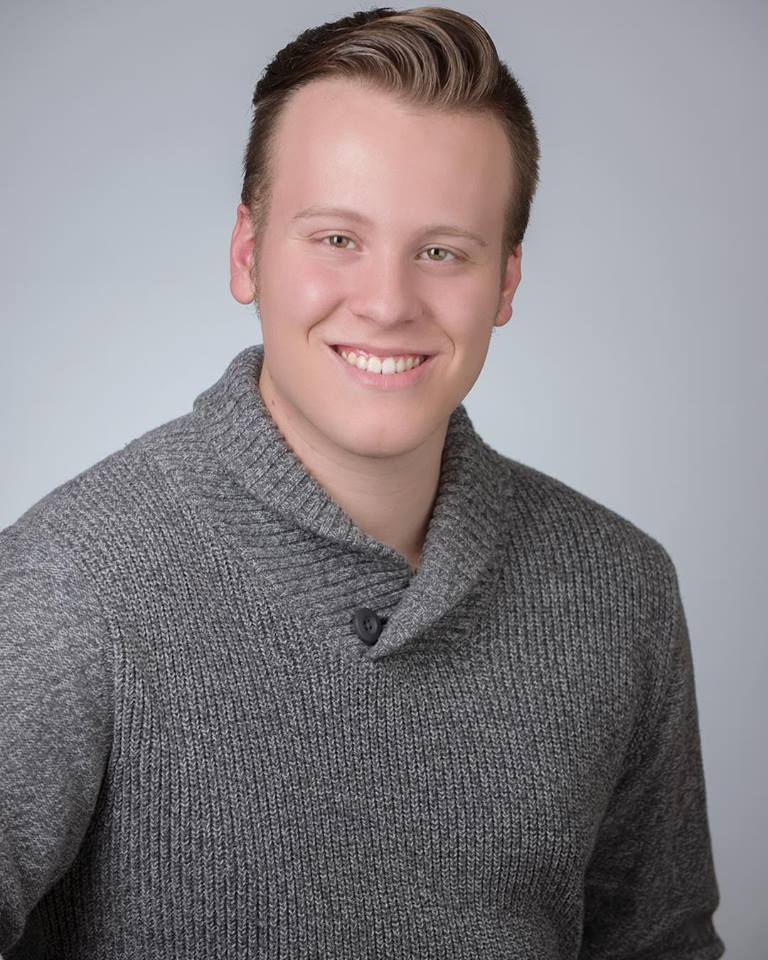 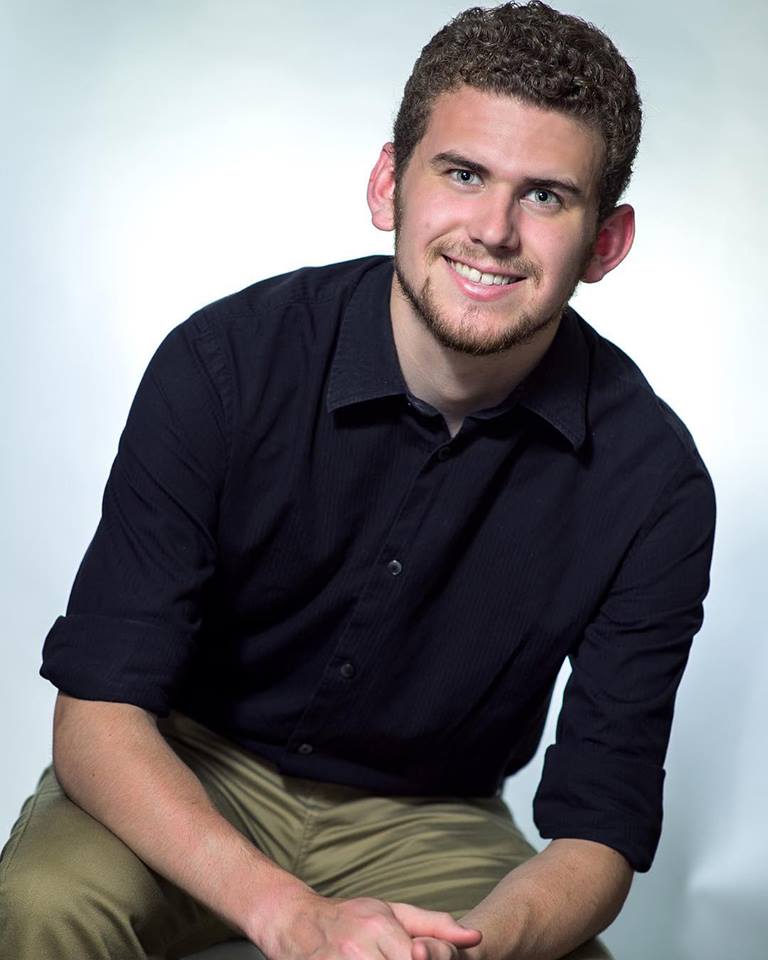 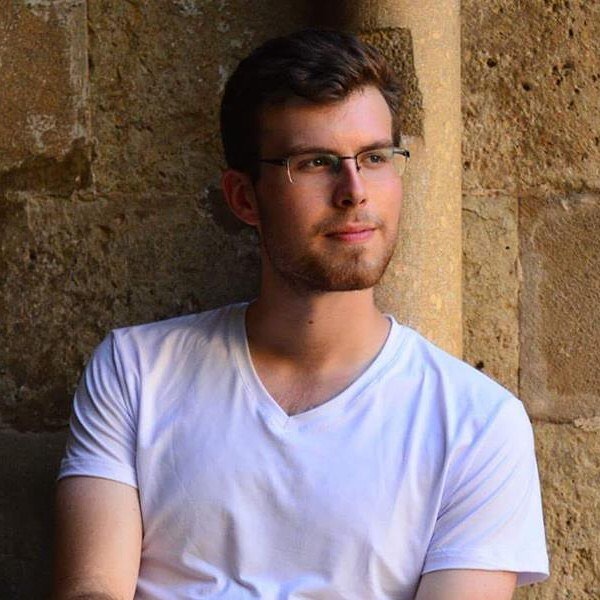 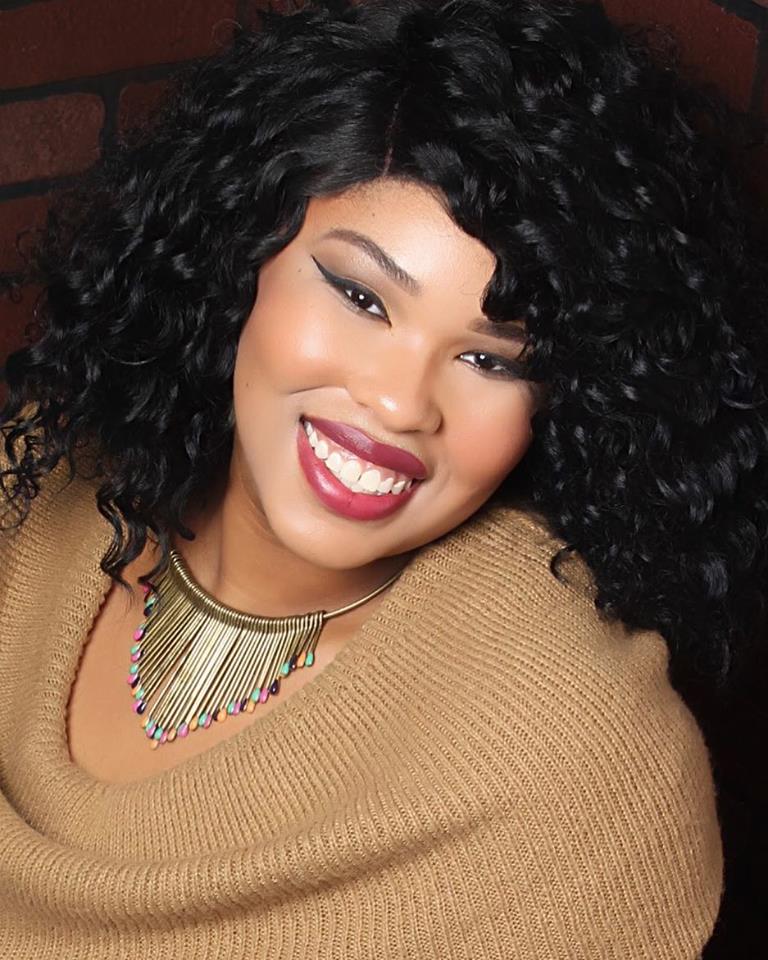 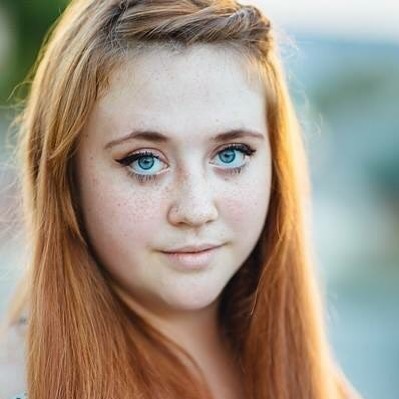 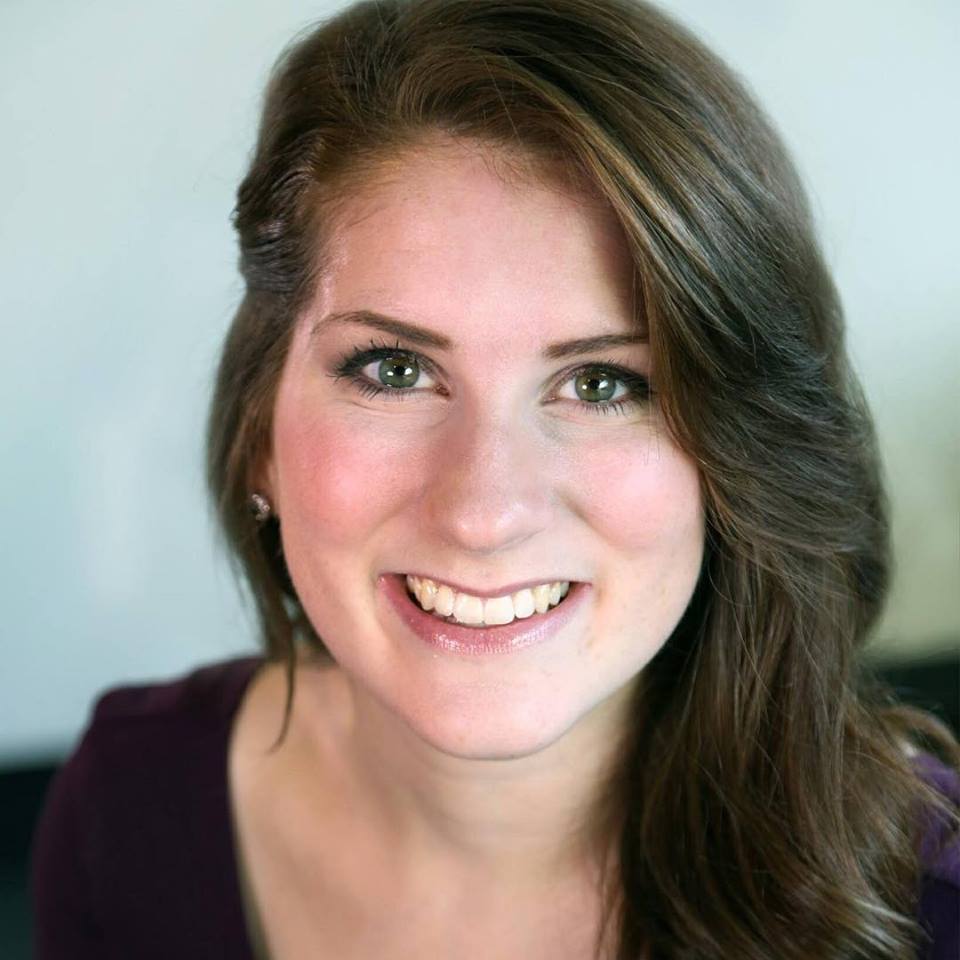