The iconic Feinstein's 54 Below in New York City was the site of a Broadway star-studded event celebrating the music of the legendary Whitney Houston, and among the headliners was UNC's own Aisha Jackson! Aisha graduated with a degree in Musical Theatre from UNC in 2013 and has since gone on to perform on Broadway in Beautiful - The Carole King Musical, Waitress, and Frozen. Watch Aisha's amazing rendition of "I Have Nothing" from the February 2nd event in the video above. 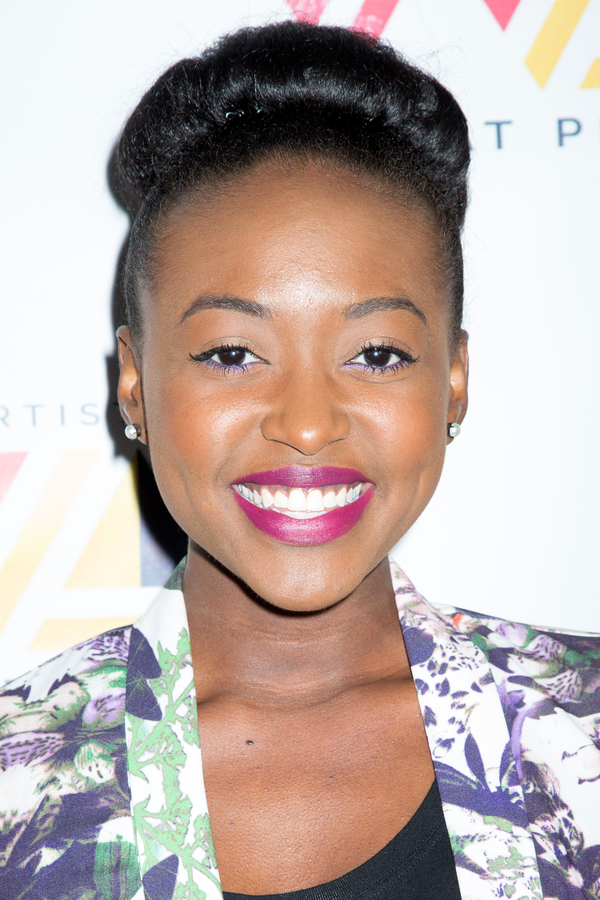