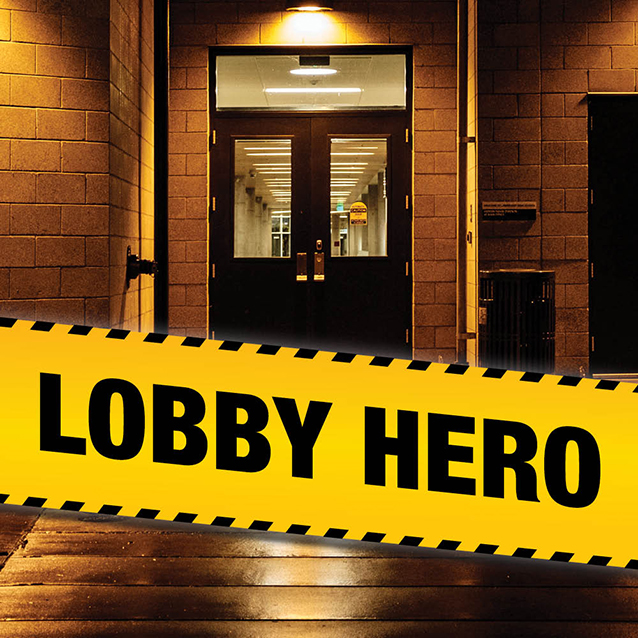 What happens when emotions come in conflict with principles, and how do choices under pressure define who we really are? The lobby of a Manhattan apartment building is much more than a waiting area for four New Yorkers involved in a murder investigation. It’s a testing ground for what happens when personal and professional personas find themselves at odds. When Jeff, a luckless young security guard, is drawn into a local murder investigation, loyalties are strained to the breaking point. As Jeff’s tightly wound supervisor is called to bear witness against his troubled brother, and a naïve rookie cop finds she must stand up to her seasoned partner, truth becomes elusive and justice proves costly. This critically acclaimed script from the author of the screenplays “Gangs of New York,” “You Can Count on Me” and “Manchester By The Sea” received a strong Broadway revival in March from Second Stage Theatre directed by Trip Cullman and starring Michael Cera.