STAD Studio's THE 'MEDEA' has Successful Run at Moxi Theatre

STAD Studio's THE 'MEDEA' has Successful Run at Moxi Theatre

The 2018-2019 STAD Studio had a great lead off last week with THE MEDEA, directed by Senior Theatre major Alyssa Baumgardner. The production was performed at the Moxi theatre in downtown Greeley and drew an attendance of 255 over its two night run, and raised $950 in donations at the door for Jenny's Light charitable organization. The studio season continues in January at the Hansel Phelps Theatre with Just Like Us by Karen Zacarias. 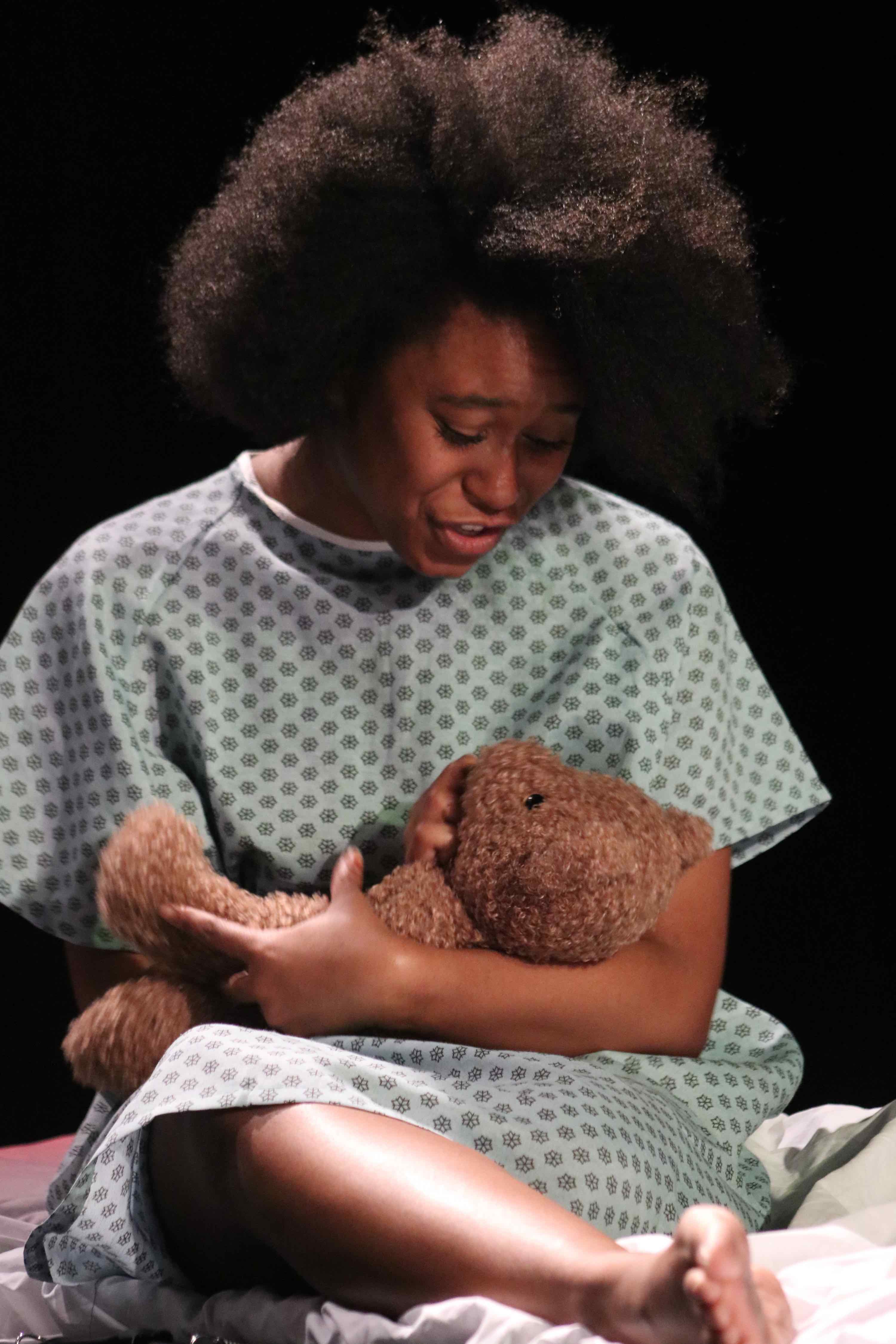 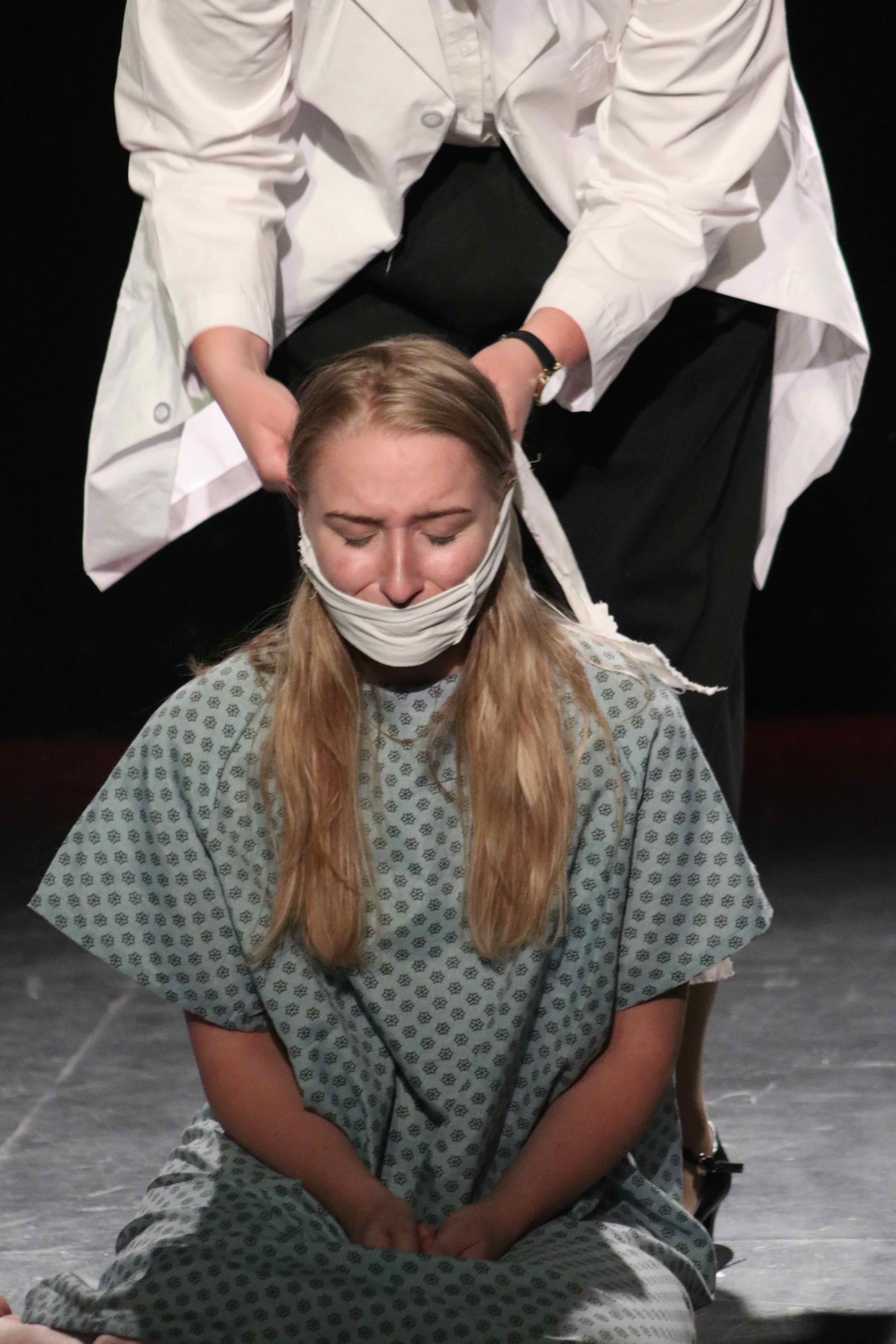 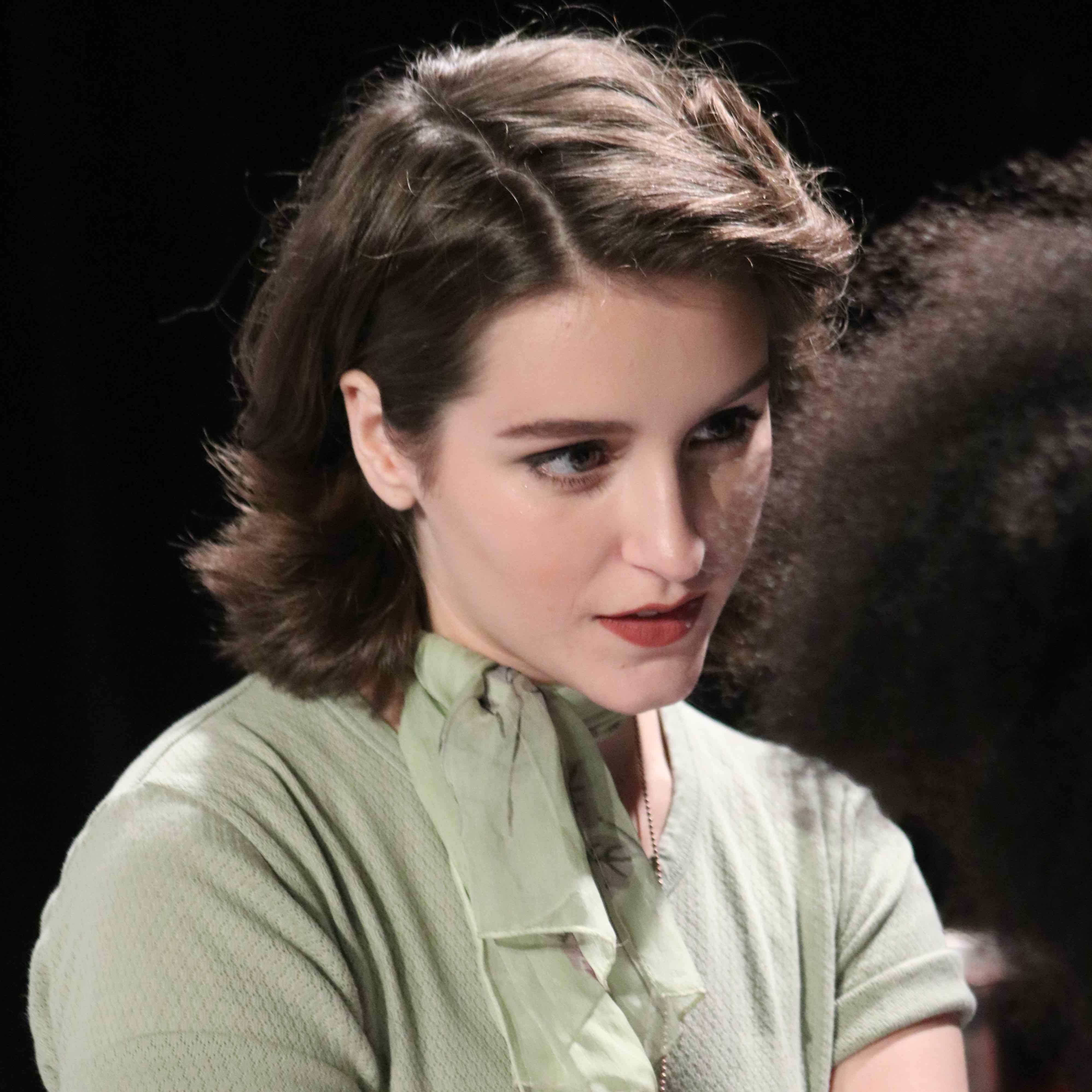