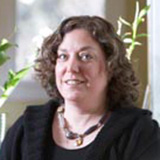 Cece Wire is an artist, metal smith, and teacher living in Fort Collins, CO. She attended Kuttown University of Pennsylvania, earning a B.F.A. in craft design and then earned an M.F.A. in metalsmithing from Colorado State University. CeCe began exhibiting her jewelry at a national level in 1993. She was one of the first people in the U.S. to make jewelry with metal clay. As a former Director of the Precious Metal Clay Guild, and one of seven senior level instructors qualified to teach certification classes, she has taught workshops in Europe and the U.S. 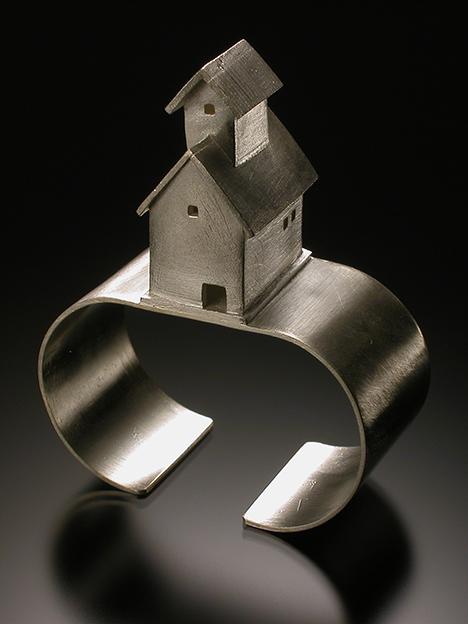 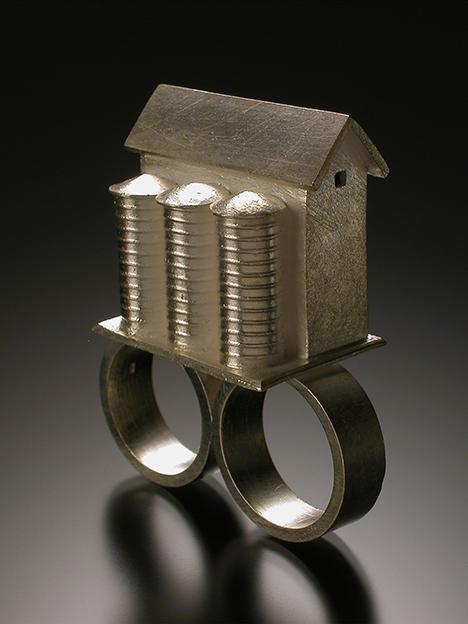 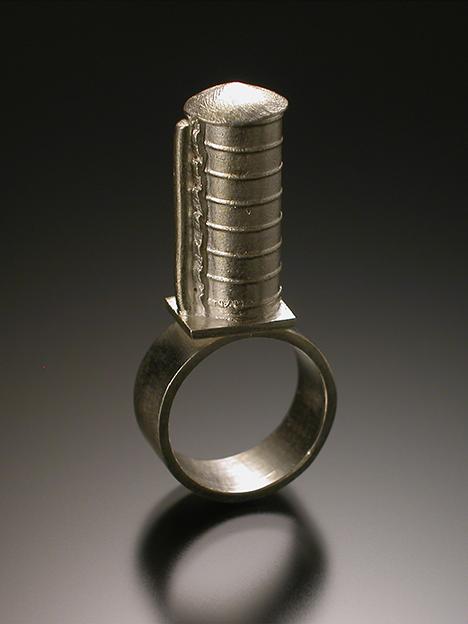 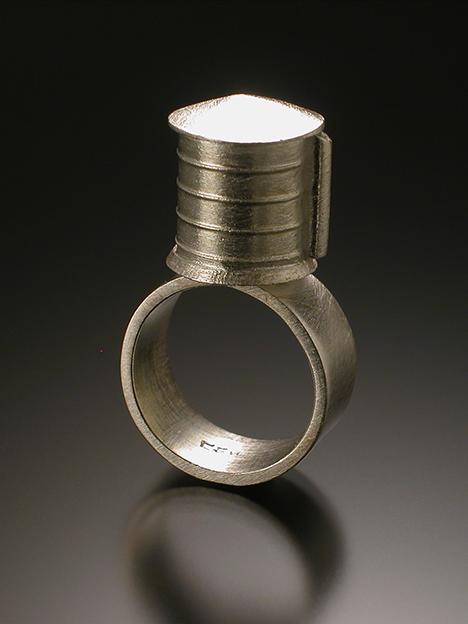 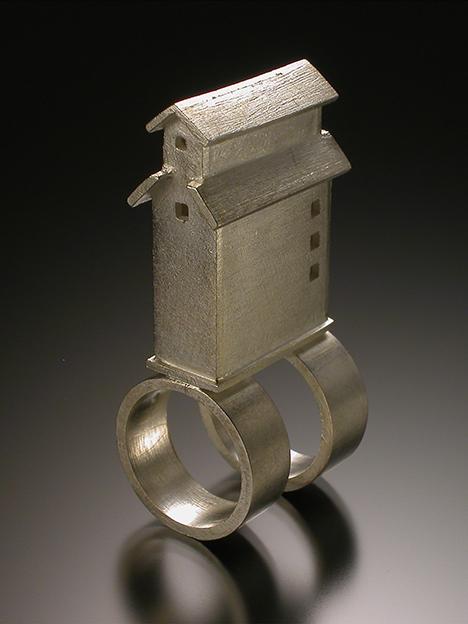