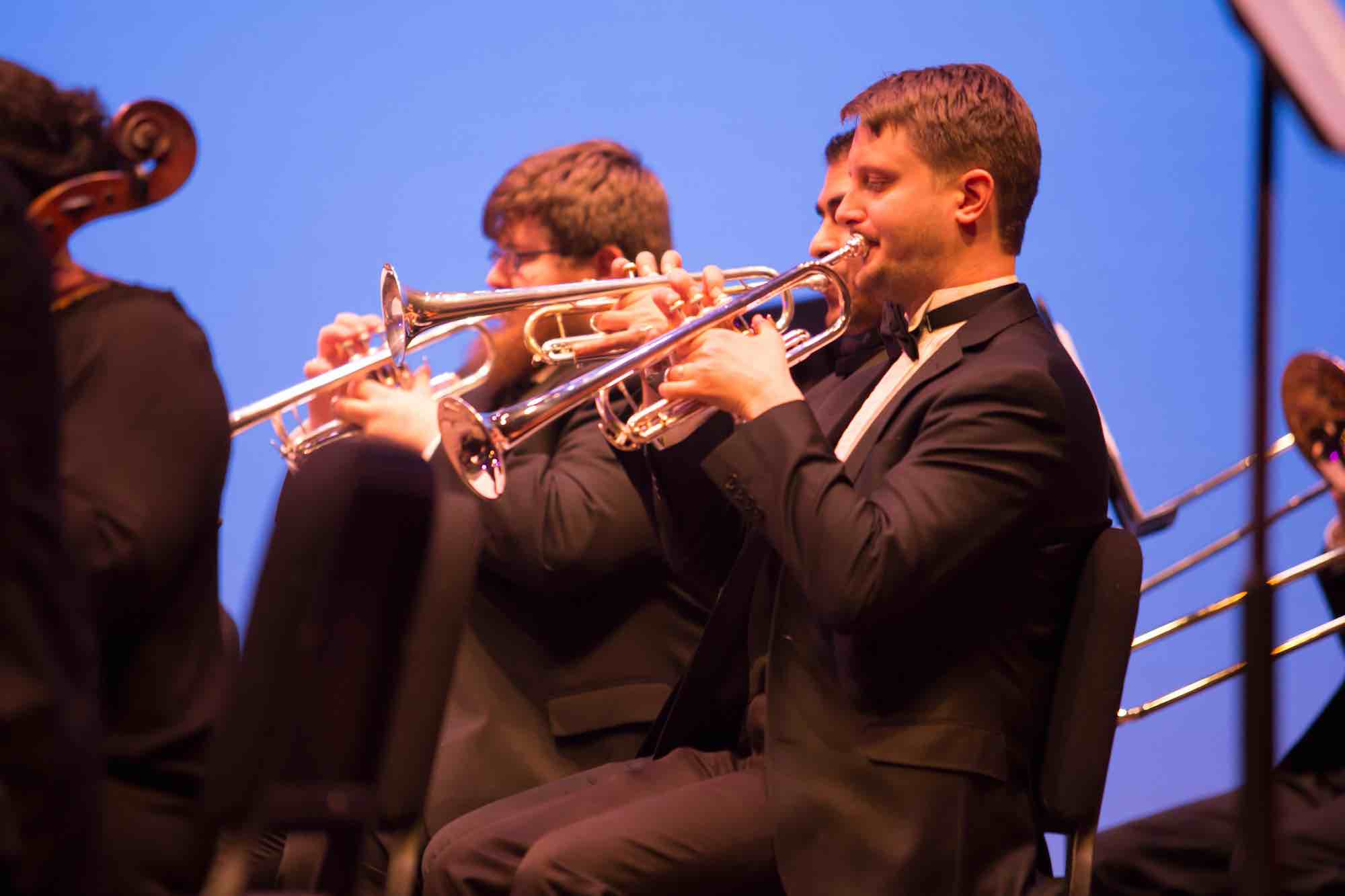 The UNC Trombone Choir, conducted by Dr. Nat Wickham, has been recognized by the International Trombone Association as one of the best collegiate trombone ensembles. Twice the Trombone Choir has received invitations to perform at the International Trombone Festival; once in 1987, as the winner of the Emory Remington Trombone Choir Competition, and again in 2001. The choir, which has from 25-30 members, is open to all UNC trombonists through audition. Most of the members of the Choir are trombone majors at UNC but non-majors may also participate.

The trumpet ensemble at the University of Northern Colorado consists of over 30 trumpet majors, and performs a diverse repertoire in many concert venues; including performances at the Colorado All-State Bands weekend, the Colorado State Legislature, the Rocky Mountain Trumpet Fest, Colorado Rockies baseball games, as well as two regularly scheduled concerts on campus. It is the mission of the trumpet ensemble to promote and develop chamber music, as it exists for the trumpet family. The ensemble was featured at the 2009 International Trumpet Guild Conference in Harrisburg, Pennsylvania, and was selected to compete in the 2010 National Trumpet Competition in Fairfax, Virginia. The Ensemble’s director is Dr. John Adler.

The Jazz Trumpet Ensemble at the University of Northern Colorado was formed to present trumpet ensemble literature written specifically for 4-8 trumpets. Comprised of trumpet players engaged in the UNC Jazz Studies Program, the group focuses on development of jazz styles, ensemble playing, and improvisation.