Vocal Iron is the original a capella group at UNC, formed in 2015. It is an entirely student-led, mixed group of 17 members which enjoys performing rock, pop, and seasonal music. Vocal Iron is extremely lucky to have such dedicated, passionate singers and to have opportunities to perform throughout Northern Colorado. Vocal Iron performs entirely student arrangements, and is fortunate to have support from professors and other students at UNC. We are on social media at
www.facebook.com/vocaliron and www.instagram.com/vocaliron. 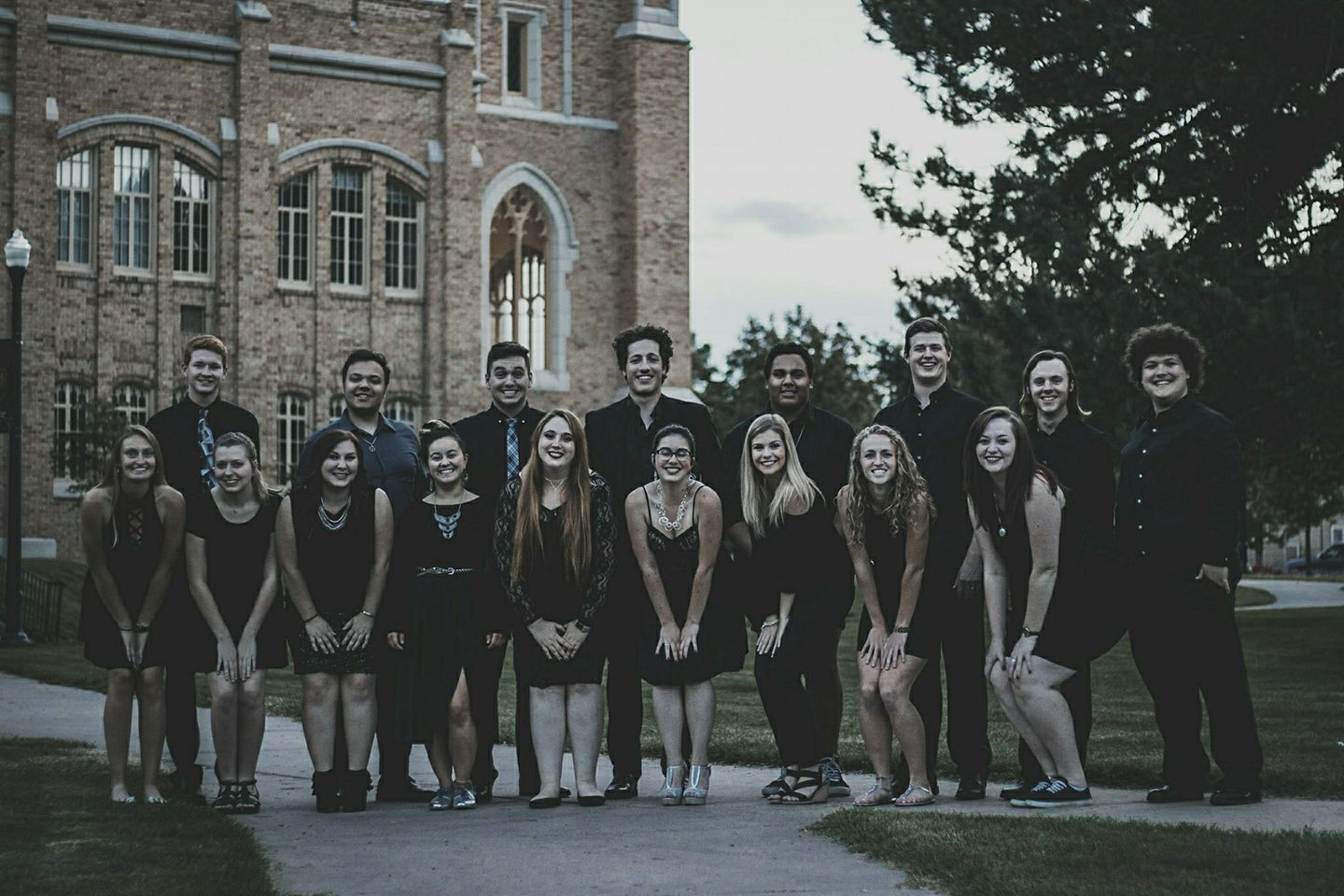 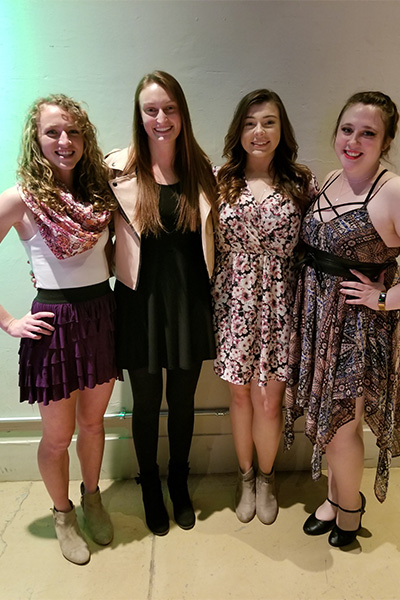 We are the newly formed Sweet Adelines group at UNC, and enjoy singing barbershop arrangements and modern tunes. Our favorites include Orange Colored Sky and Mr. Sandman. We are looking forward to being part of this exciting new group, and for opportunities in the Northern Colorado area. Find us on social media at www.instagram.com/beautyshopacapella

Upcoming events:
October 26th, 12pm - performing as part of our a capella performance series in the University Center
December 5th, 7pm - final concert of all a capella groups