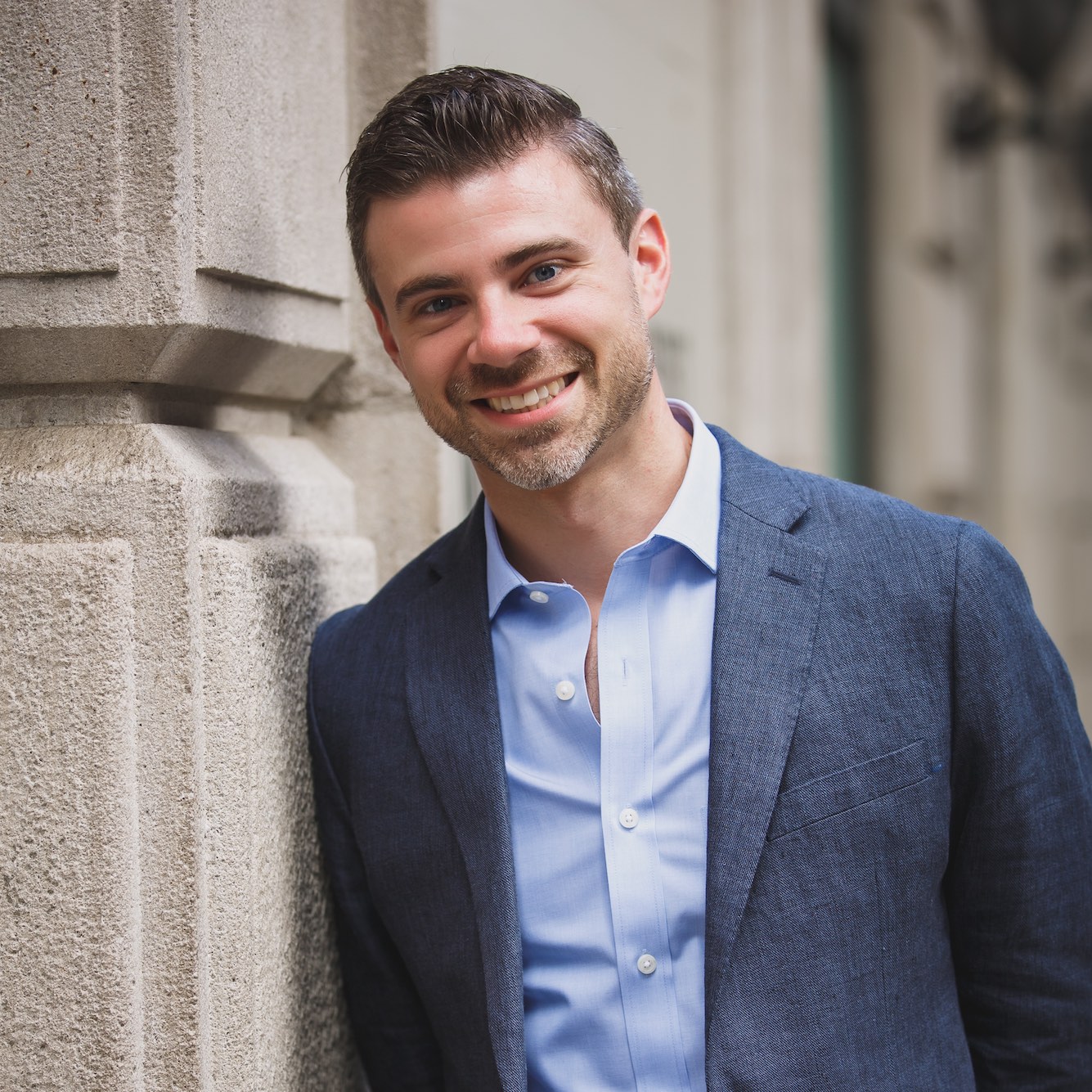 Head of and Associate Professor of Musical Theatre

Ryan Driscoll joined the UNC faculty in 2019 as Associate Professor and Head of Musical Theatre after previously serving as the Assistant Director of Music Theatre for the Program in Vocal Performance at New York University.

As an actor, Driscoll began his performing career when he was cast as the lead role of Hermie in Summer of ‘42 which was developed at the Goodspeed Opera House in East Haddam, CT and subsequently mounted in Ohio, California and Stamford, CT before opening off-Broadway at the Variety Arts Theatre. For his performance, Ryan won the San Francisco Bay Area Theatre Critics Circle award for Best Lead Actor in a Musical and was nominated for Best Debut Performance by the Connecticut Critics Circle. He can be heard on the New York cast recording with Rachel York on JAY Records and is also featured with TV and film star Kristen Bell on the Fynsworth Alley recording of "Believe: The Songs of the Sherman Brothers."

In addition to years as a professional actor, Driscoll has written orchestrations that have accompanied performers such as Laura Benanti, Stephen Pasquale and Patti LuPone. Ryan currently works as a Broadway music copyist, having prepared the orchestra music for such shows as Come From Away, Bright Star, Gigi, First Date, Fun Home, Tuck Everlasting, Allegiance, The Scottsboro Boys and Big Fish among many others and has worked with composers and orchestrators such as Marvin Hamlisch, Stephen Flaherty, Andrew Lippa, Ricky Ian Gordon, Larry Hochman, August Eriksmoen and Bruce Coughlin to name a few.  In addition to Broadway theatre, Ryan’s copy work has been represented on 5 continents with his latest production being The Prince of Egypt written by Stephen Schwartz, currently running in London’s West End at the Dominion Theatre.

For his teaching experience, in addition to his past appointment at NYU, Driscoll co-developed a musical theatre program at Columbia Secondary School in Harlem, New York City with no previous arts program that is now represented by over a quarter of the school's student population. Professor Driscoll is currently a Visiting Guest Lecturer at Listaháskóli Íslands (Iceland University of the Arts) in Reykjavík, Iceland teaching a musical theatre course for students in the drama program as well as teaching voice and song interpretation to voice students in the music department.

Driscoll is a proud member of Actors’ Equity Association, The American Federation of Musicians and the Musical Theatre Educators’ Alliance.  He holds a Bachelor and Master of Music in Vocal Performance and a Certificate of Advanced Study in Vocal Pedagogy all from New York University.